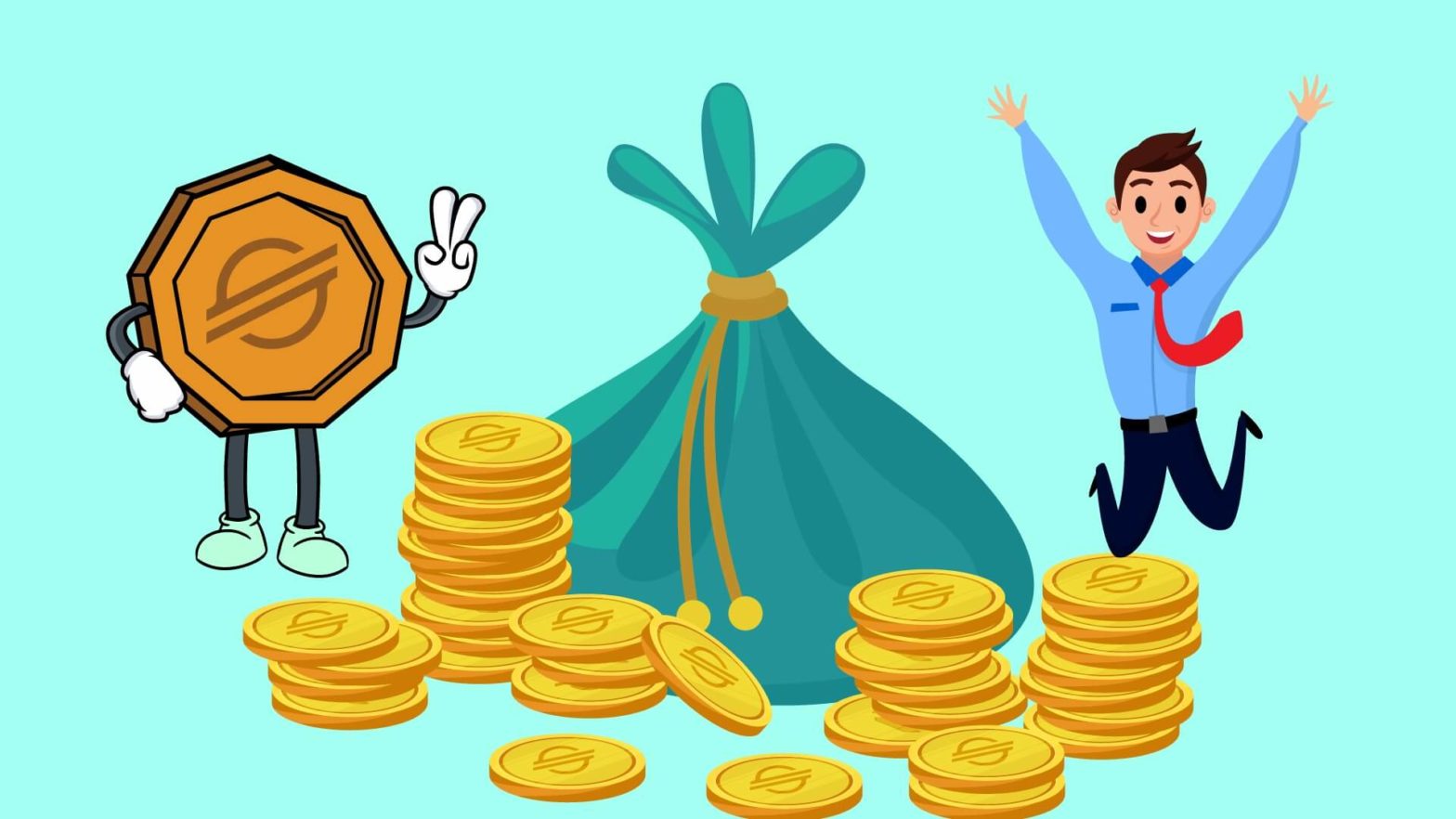 Stellar (XLM) is among the few currencies in the market that has managed the market pressure quite well in the past. Traders are expecting a similar kind of momentum would strike soon.

As per the current price trend, the intraday trading for XLM coin seems fruitful for the traders. Talking about the future of the coin, the currency holds high speculation of massive improvement. 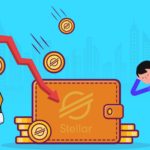